You are here: Home1 / About Us2 / Competition

The TSOA has a long history of competition at club and state level, celebrating it 50 years of competing in the 6 Hour Relay, in 2014.

TSOA Vic was one of the original 10 founding clubs of the Marque Sport Car Association (MSCA) founded to facilitate and run grass roots motorsport for the member clubs, at a time when club resources were limited. This meant more members could participate in local events. MSCA runs a full calendar of events at Winton,Sandown and Phillip Island, plus hillclimbs at Bryant Park near Morwell.

The MSCA “Come and Try” Day, usually run in December, has proven very popular with entries being capped at 120, it fills up fast!

There are a number of Competition Licence types available to members from the CAMS website.

With the F1 Australian Grand Prix approaching, I made the decision to knuckle down and give the car a bit of a spruce up, in preparation for the Grand Prix Display.
The PI – All dressed up, new party dress but nowhere to go.  (Thanks  to COVID-19). 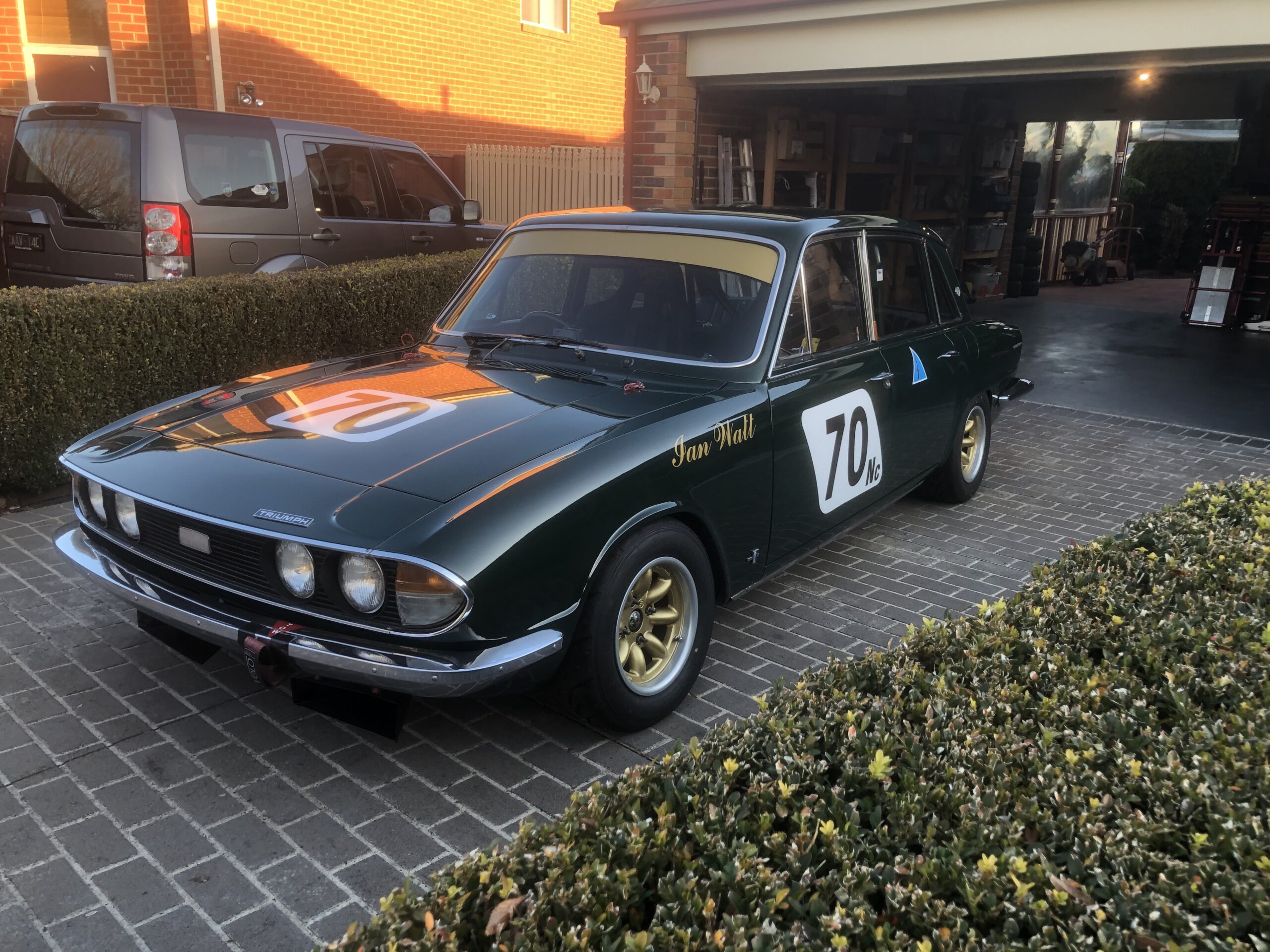 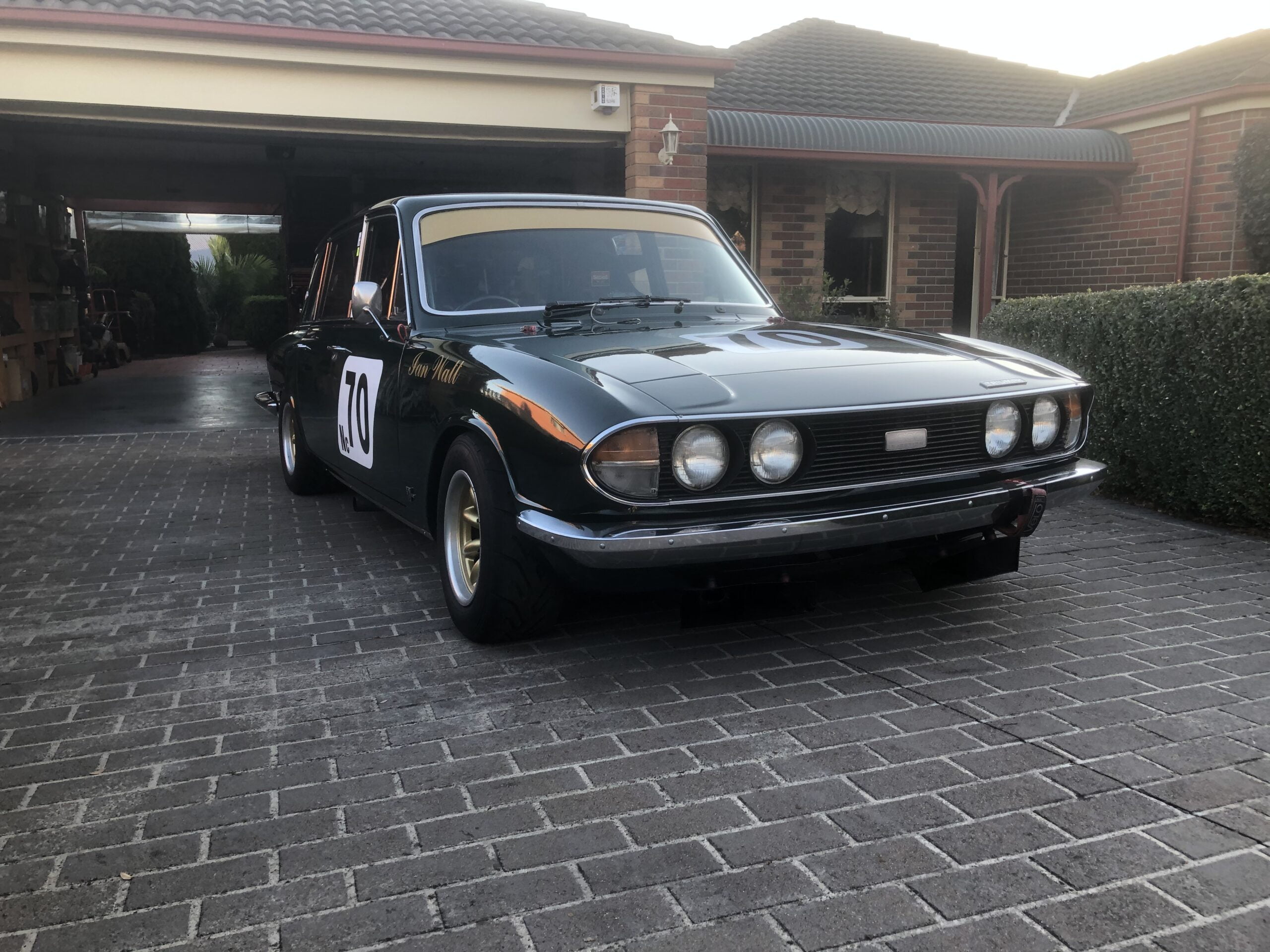 Some past action for those that may be interested.

https://www.youtube.com/watch?v=fC5YN0a-tvk
Phillip Island and Sandown Laps.
https://www.youtube.com/watch?v=FSQPgJuLjoo
PI Magic 2019: PI driven by our son Stephen Watt  (2:00’s all day).
We had to start off the back of the grid for this race due to (uncharacteristic) metering unit diaphragm failure in prior race. The fuel control unit body broke — DNF, Steve brought the car in without further damage.  Magic what you can rebuild (cobble together) trackside.
I have recently been working successfully with the Group S  TR6 team on a now approved submission to MSA/CAMS regarding an alternate part for the Metering unit. Fuel control unit body– original manufacture bodies no longer available.

This site uses cookies. By continuing to browse the site, you are agreeing to our use of cookies.

We may request cookies to be set on your device. We use cookies to let us know when you visit our websites, how you interact with us, to enrich your user experience, and to customize your relationship with our website.

Click on the different category headings to find out more. You can also change some of your preferences. Note that blocking some types of cookies may impact your experience on our websites and the services we are able to offer.

These cookies are strictly necessary to provide you with services available through our website and to use some of its features.

Because these cookies are strictly necessary to deliver the website, refusing them will have impact how our site functions. You always can block or delete cookies by changing your browser settings and force blocking all cookies on this website. But this will always prompt you to accept/refuse cookies when revisiting our site.

We fully respect if you want to refuse cookies but to avoid asking you again and again kindly allow us to store a cookie for that. You are free to opt out any time or opt in for other cookies to get a better experience. If you refuse cookies we will remove all set cookies in our domain.

We provide you with a list of stored cookies on your computer in our domain so you can check what we stored. Due to security reasons we are not able to show or modify cookies from other domains. You can check these in your browser security settings.

These cookies collect information that is used either in aggregate form to help us understand how our website is being used or how effective our marketing campaigns are, or to help us customize our website and application for you in order to enhance your experience.

If you do not want that we track your visit to our site you can disable tracking in your browser here:

We also use different external services like Google Webfonts, Google Maps, and external Video providers. Since these providers may collect personal data like your IP address we allow you to block them here. Please be aware that this might heavily reduce the functionality and appearance of our site. Changes will take effect once you reload the page.

The following cookies are also needed - You can choose if you want to allow them: